While the internet is a big boon to all of us, it does have its downsides. The celebrities have always faced both; the pros and cons of social media. Celebrities are trained and have adapted themselves to face these issues however; their children shouldn’t be dragged into the trolling streak of social media.twinkle khanna

Recently, KhiladiKumars son, Aarav is being trolled on social media every time one of his paparazzi clicks is circulated on social media. “It breaks my heart to hear my six-year-old daughter says she doesn’t want to come out to dinner with her family because the paparazzi will be there and she doesn’t like the flashing lights. Or Aarav not wanting to come for a movie because he just finished training and he doesn’t want to have to deal with people saying he looks tired or sweaty on Instagram and I really don’t blame them,” Akshay Kumar states in an interview. 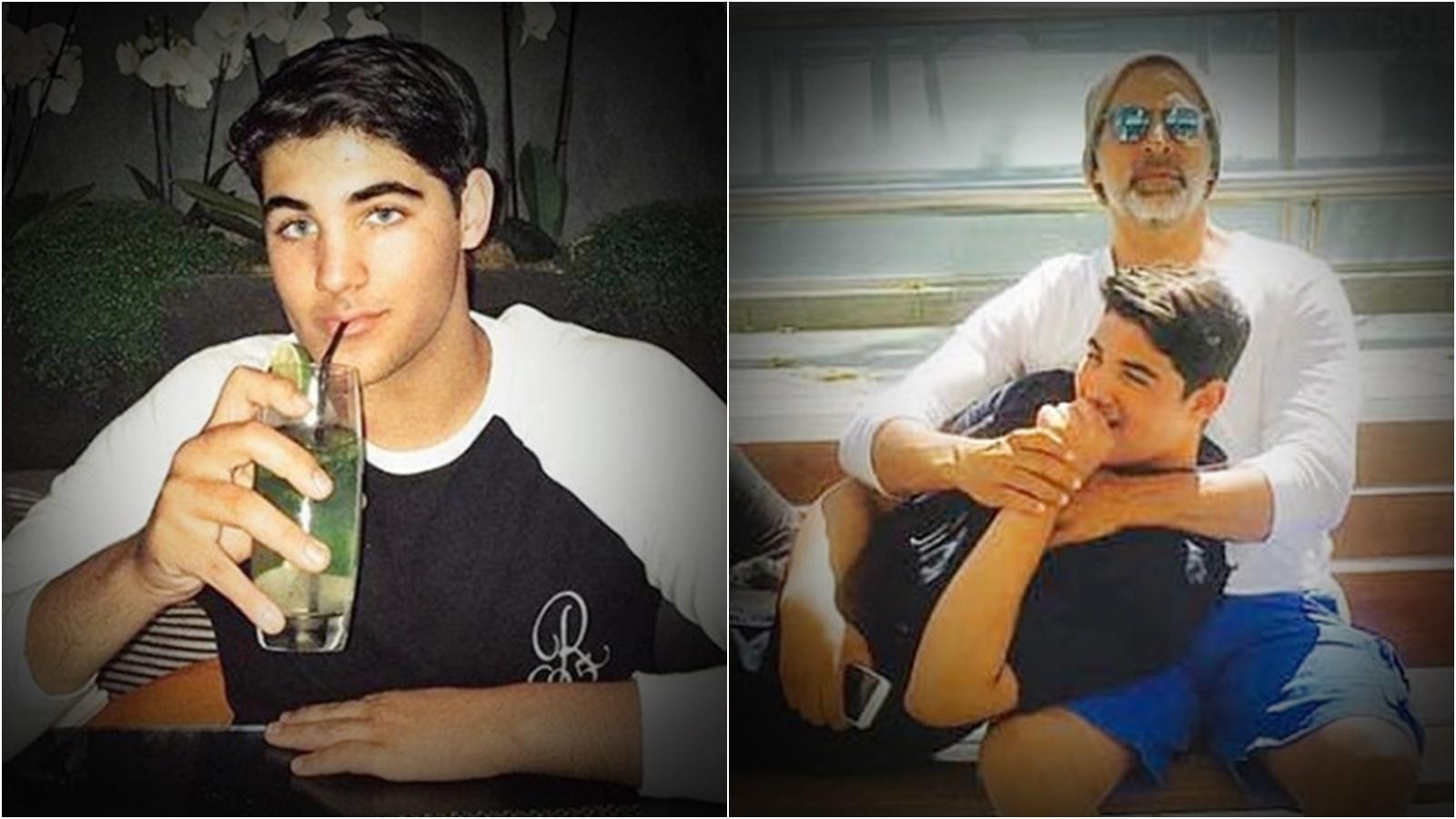 Akshay Kumar elaborates, “Us as stars may have signed up for this but until our kids decide to be in any form of limelight after college years, then I don’t think they should be publicly followed or scrutinised, out of safety for them physically and mentally. Again, that’s my opinion and like I teach my kids, it’s your choice whether or not you choose to be offended by what others say.” Akshay does not hold this sentiment only for his children but also for everybody. He continues to say, “Trash talking anyone under 21 publicly should be illegal. It’s sad that such a great and powerful technology such as social media, is tainted by people wanting to hurt, mock, humiliate or just insist on throwing opinions with no fear of the damage such hate can cause the youth. All we can do as parents is, teach our kids to be thick-skinned and pity those that have the time to hurt others. Star kids have enough pressure in life; the world doesn’t need to increase it by trolling innocent children.”