DeepikaPadukone and Vikrant Massey’s movieChhapaak has been talked about a lot this week. The movie is based on the real-life story of acid attack survivor Laxmi Agarwal and is directed by Meghna Gulzar, backed by Deepika as a producer. However, the movie has now landed in trouble because Laxmi Agarwal’s lawyer, AparnaBhat, claims to not have been credited in the movie.

AparnaBhat, Laxmi Agarwal’s lawyer, took to Facebook to share the incident in detail. She said that she was deeply disturbed that her name was not mentioned in the credits of the movie. She went on to say that she will be taking the legal route so she could protect both; her identity and integrity. However, that was not her only post, in another post she mentioned that she is not as powerful as DeepikaPadukone, but she refuses to stay quiet about the issue. 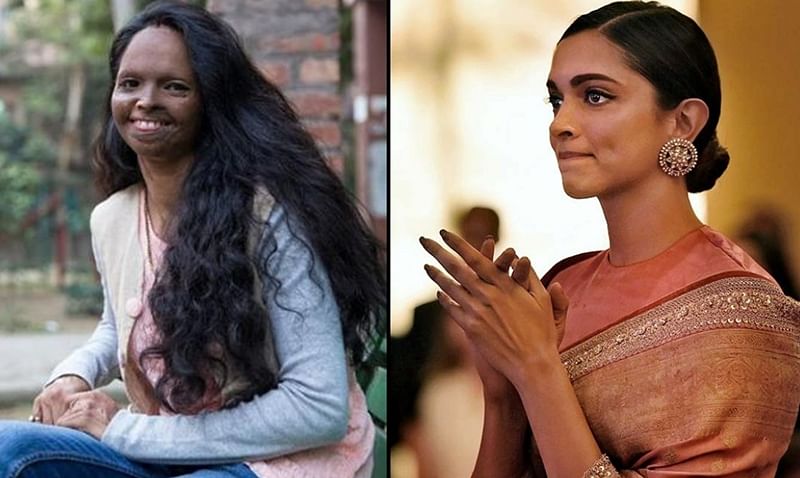 In her detailed account, this is what AparnaBhat mentioned, ‘Have never been the one to demand attention to my work. Deeply disturbed by the turn of events post watching Chhapaak. Compelled to take legal action to protect my identity and preserve my integrity. I represented Lakshmi in her criminal trial in Patiala House Courts… tomorrow someone will represent me in my cause…Ironies of life. I thank all my friends who endorsed my contribution and challenged team Chhapaak in failing to say even “Thank you!!” I cannot match the powers of these mighty producers of Bollywood but keeping quiet will further endorse injustice. I have decided to take my cause to the next level. Ready to face the consequences.

It seems that Chhapaak just cannot live down the noise it is making. From the social issue, the movie is talking about, to the time when DeepikaPadukonejoined the protest at JNU in New Delhi and now, this lawyer debacle. The movie just premiered in Mumbai on Wednesday and will be releasing in theatres on Friday, January 10, 2020.

2020 Shree Shetty - January 28, 2020
0
Like every year in the past, the Grammys have arrived! This year, however was a little different as the Grammy Awards have broken their...