Introducing @EmmaWatson as the star of #BritishVogue’s December 2019 cover. At 29, Watson is one of the most recognisable faces on the planet, with some 100 million devoted followers on social media. The actor and activist sat down with @Paris.Lees to offer a rare insight into her day-to-day life, as they discussed how Watson is using her unique platform to champion causes like gender equality, reproductive rights and sustainability, her dreams for the future, and her role as Margaret “Meg” March in Greta Gerwig’s all-star reboot of Little Women. Click the link in bio for @Edward_Enninful’s editor’s letter and see the full story in the new issue, on newsstands Friday November 8. #EmmaWatson wears @AlexanderMcQueen ruffled minidress and white and gold diamond @Chopard earrings. Photographed by @AlasdairMcLellan and styled by @PoppyKain, with hair by @AnthonyTurnerHair, make-up by @LynseyAlexander, nails by @LorrainevGriffin, set design by @AndyHillmanStudio.

However, Emma goes on to say that she is single and very happy about it, calling it ‘being self-partnered.’ She went ahead and commented on the influx of subliminal messaging at the age of thirty where she has to listen to the society’s expectations of a thirty-year-old woman, ‘I was like, ‘This is totally spiel’. It took me a long time, but I’m very happy [being single].’ 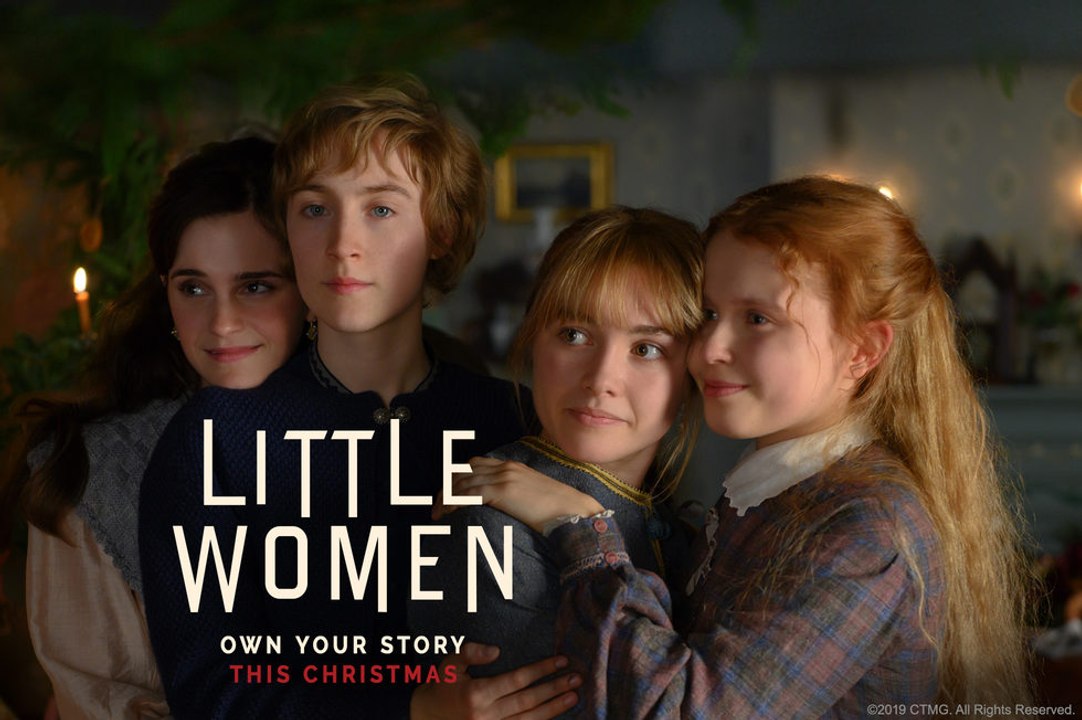 Emma Watson will next be seen in the upcoming film adaptation of Little Women, alongside TimotheeChalamet, Saoirse Ronan and Florence Pugh. Talking about her experience with her co-stars, she says, ‘The three of us knew each other way before we did Little Women. We met in activist spaces, so we had this allyship and solidarity as activists that had been part of a certain movement before we ever worked together.’

Prince Harry & Meghan Markletake a Step back from the Royal Family!