Every April Fools’ Day is a feast for everyone. First April is the one day where children and adults alike go about pranking their peers and contest for the best prank. Everybody tries to one-up either their peers or their own pranks from the past year. But this is not where it ends.

While corporations work day and night to meet their targets, why wouldn’t they work hard for a joke? As we all know Google is one of the biggest running corporations in the world, and it utilized this position to prank the entire world!

This April Fools’ Day, Google took the world up for the challenge. Google one-upped every single corporate out there by announcing three gag product launches on 1st April 2019!

Just when we thought that Google Home helps us enough with the smart technology, Google adds one more quality to it. In the 21st generation where the world is more industrialized than ever comes a technology that will help us understand what nature wants. To begin, Google decided to work with Tulips. Google has been working on this network for years and has finally cracked the code to tulip language! Your Google home can now translate what your tulips are telling you. The video featured a man watering his plant, a grandmother talking to the tulip and a farm of tulips addressing what they require. Tulip was the first step, Google has already begun working to enhance this technology by talking to a cactus. 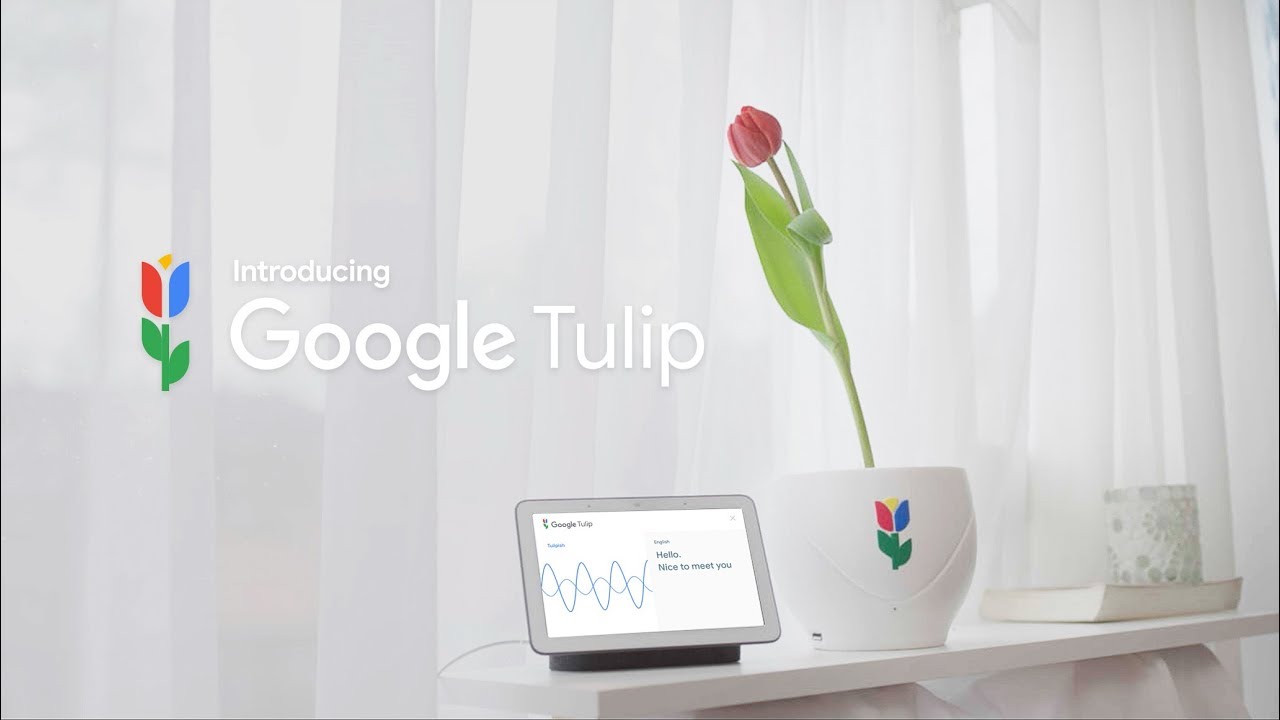 Google Files now has a new addition – the Screen Cleaner! The Screen Cleaner uses the Smudge Detector API to identify imperfections on your screen. The app then uses the geometric dirt models and haptic micro movement generator to dislodge dirt, smudges and more. The Files App does not only clean your phone from the outside but also the inside. Once the screen is clean, internal vibration and haptic controls create micro vibrations that form a long-lasting non-stick shield around the surface of your phone. Thus, cleaning your entire phone. But that’s not it, a few taps definitely clean your phone screen, but they also leave you with a fresh pineapple scent! 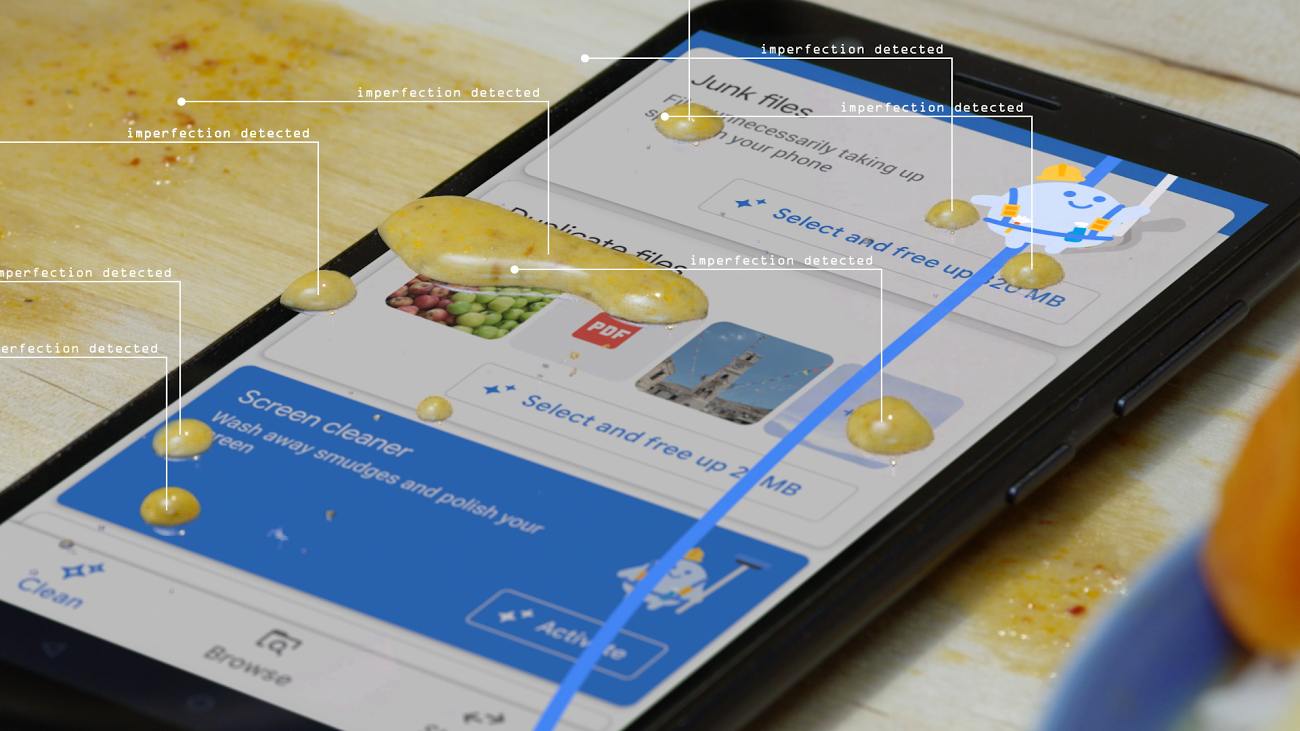 Honestly, if I didn’t know the date, I would’ve definitely fallen for this one.

Who doesn’t like to play games? Now, imagine a game by Google? Yes, very plausible. But of course, like always, there’s a twist. In fact, this snake game is even better than the previous versions! On the left side of the Google Maps App, you will see a notification. If you click on that you will get an option to play the snake game. This snake game is basically the blue line we usually have on our map. This blue line is your snake and this snake can travel wherever you want, London, Tokyo and Sydney! A snake game with all your favourite locations! Pranking the world thrice in one day won Google the best prank of the year! Not only were they believable, but the downside was that they were not real! Again, I don’t think we need to be disheartened because if your memories are still fresh you will remember that Pokémon Go, the gaming sensation that took over the world, was first an April Fools’ Day joke by Google in 2014! So who knows, we might get these updates in the coming future!

Cross your fingers and let me know which Application do you wish was real?

Amidst Fans’ Criticism, Kris Jenner Reveals the Vision ahead for Kylie Cosmetics

2020 Shree Shetty - January 14, 2020
0
Selena Gomez was recently interviewed by ‘New Music Daily’ on Apple Music's Beats 1 to promote her recent album ‘Rare’. She unwound herself in...

Bollywood Shree Shetty - January 10, 2020
0
DeepikaPadukone and Vikrant Massey’s movieChhapaak has been talked about a lot this week. The movie is based on the real-life story of acid attack...
Facebook Instagram Twitter Youtube
MORE STORIES