Aaj Kal is a highly anticipated movie among the most talked about sequels of 2020 starring Sara Ali Khan and Kartik Aaryan. Aaj Kal is a sequel to Saif Ali Khan and Deepika Padukone starrer Love Aaj Kal which managed to become a huge success back in the days. Now, after a few years, Sara is all set to star in her father’s film’s sequel and fans of Saif have been wondering how the actor feels about it. There were rumours that Saif was also a part of the film which wasn’t true as said by Saif himself. 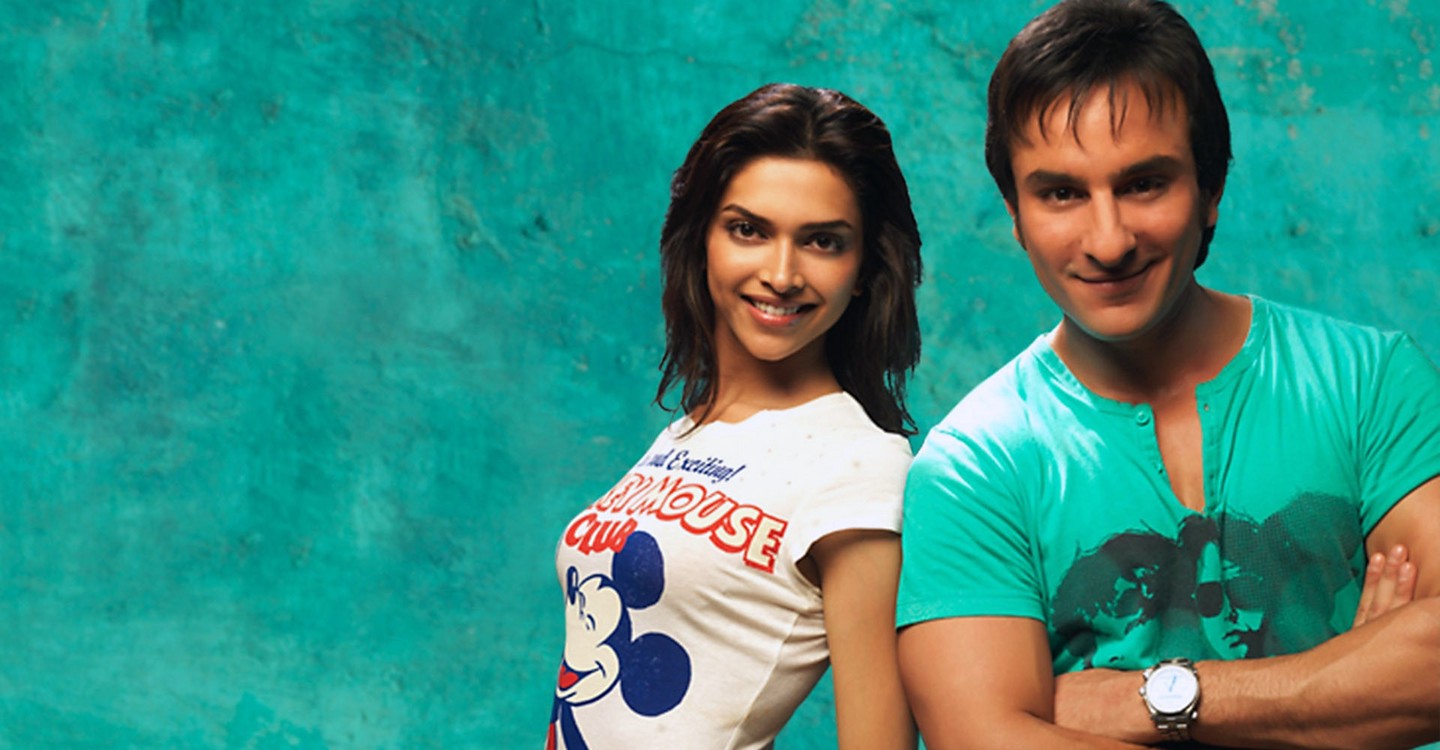 Saif finally shared what he feels about Sara being a part of a sequel to his film to Mumbai Mirror. The Tanhaji star mentioned that it’s great that Sara is a part of the movie but he can’t say what to feel about it. Saif also joked about doing the sequel himself and cited the example of recreating his old track Ole Ole for Jawaani Jaaneman. Saif wished Sara all the best for her film with Kartik Aaryan and mentioned that according to him, time has flown by, “It’s great but I don’t know how to feel about it. Even I could have acted in the sequel (laughs). I just did the remix of my song, “Ole Ole” (from Yeh Dillagi) for Jawaani Jaaneman and now my daughter is acting in a sequel of my film. It’s lovely and I wish her all the best. Time really is flying.” Sara and Kartik’s Aaj Kal is also directed by Imtiaz Ali. Kartik and Sara were recently seen together at a dubbing studio. The film is slated to hit the screens on Valentine’s Day, 14 Feb 2020. Looking at the father, Saif is gearing up for the release of Tanhaji: The Unsung Warrior that stars Kajol and Ajay Devgn apart from him. Saif will be seen playing the antagonist in the movie which is slated to release on January 10, 2020.

2020 Shree Shetty - January 28, 2020
0
Like every year in the past, the Grammys have arrived! This year, however was a little different as the Grammy Awards have broken their...