Shah Rukh Khan was last seen on the silver screen with Anushka Sharma and Katrina Kaif last year in Aanand L Rai’s Zero. While Katrina Kaif gained a lot of appreciation for her role, the movie, however, didn’t do well at the box-office. After another set back from his film, Shah Rukh Khan decided to take a break from movies to unwind and spend quality time with his family. We all believe that the Badshaah of Bollywood finally took a well-deserved break from his everyday hustle to finally relax. 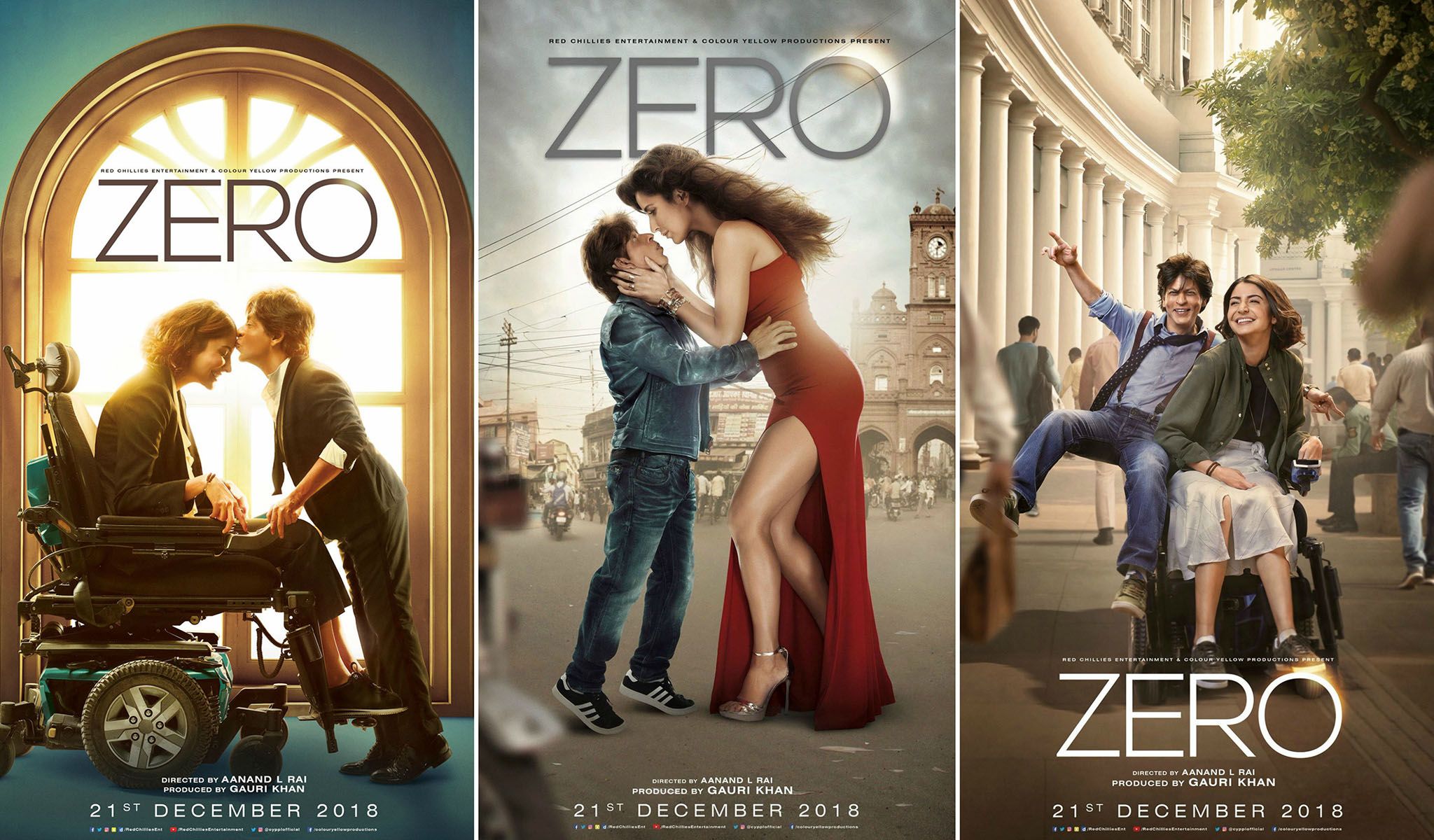 This year, King Khan has planned a very pleasant surprise for his fans. He is aware of how eager his fans are to see him come to the silver screen, which is why on his birthday, this November 2nd, Shah Rukh Khan will be revealing his upcoming project. This time it is a double bonanza for the fans as the actor will be revealing not one but two of his upcoming projects! If rumours are to be believed, SRK will be joining the renowned Tamil filmmaker S.Shankar for one of the projects and Rajkumar Hirani for the other. To be the first to update yourself on King Khan’s next move, be sure to come back!